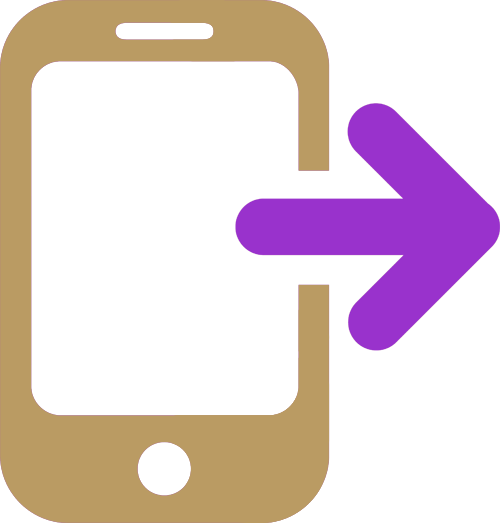 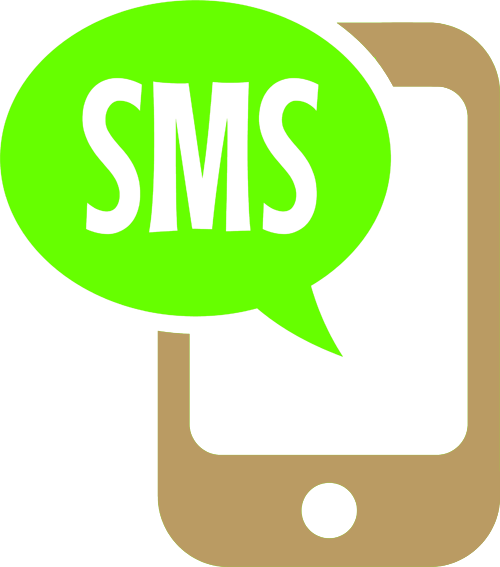 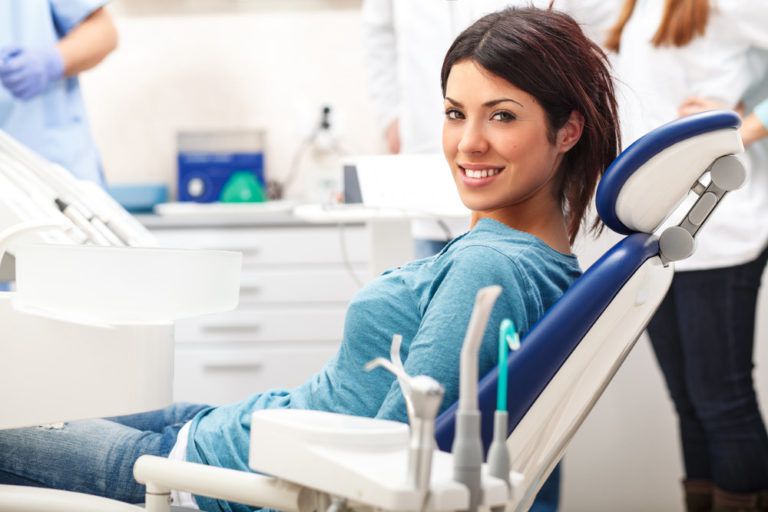 Our office removes amalgam or mercury filling under the teachings of the Huggin’s Institute. All patients have a rubber dam placed for their protection and the procedures are done with high evacuation under copious water. We have ionic filtering systems by the American Environmental System Company and a second one from the Huggin’s Institute. All patients are given oxygen during the procedure so you do not breath in any mercury vapors. Everything is done to protect the patient and staff to have a safe removal of the mercury filling. We only use the highest standards of our procedure. Our office also provide oral chelation and supplements fro the removal of mercury from your body.

Mercury makes up about 50% of the most common fillings in the world called Silver-Mercury amalgam fillings. This amalgam material also contains other metals such as Zinc, Copper, Tin, and Silver. Because of the high Mercury content, these fillings are Silver in color when they are first placed. Hence the name, “Silver” filling. After being in the mouth for a bit of time, it is at that point that the Mercury starts reacting chemically. Thus, resulting in black corrosion. The darker the filling, all the more tarnish that has taken place. These fillings do have an electrical current that can be measured.

The current and release of Mercury are directly proportional. Therefore, the higher the current, the faster the release. Dating back to 1976, ADA sponsored high Copper amalgam started taking over the market and is now a patent holder. Mercury is given off approximately 50 times faster than the “conventional” amalgam before that time. 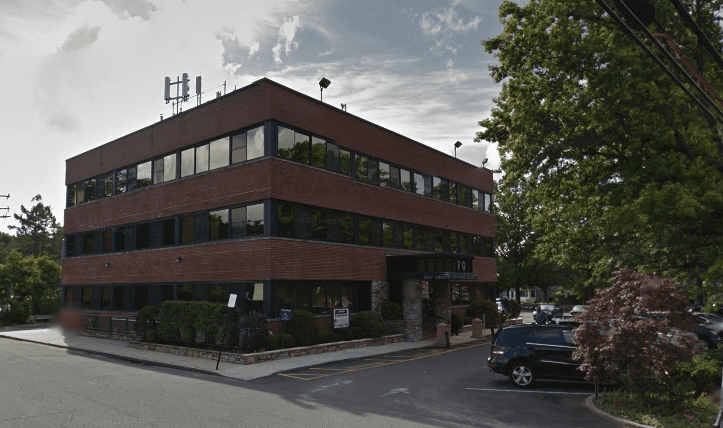 Located 10 minutes from the Miracle Mile